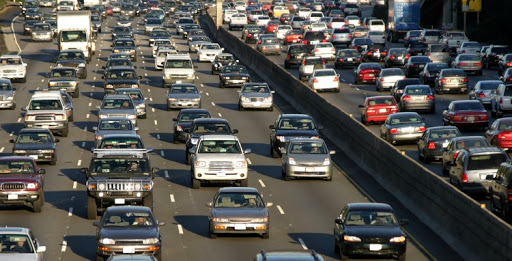 Getting stuck in traffic is not just annoying, it's also expensive.

That's the bottom line finding of new research of this country's system of highways.

A study by the American Transportation Research Institute (ATRI) shows traffic congestion in 2014 cost the U.S. trucking industry about $49.6 billion. The Arlington, Virginia research organization says congestion on American highways caused more than 728 million hours of lost productivity in 2014, which is the same 264,500 commercial truck drivers sitting idle for an entire working year.

"Unfortunately we've come to expect traffic congestion as a part of our daily lives but ATRI's latest analysis illustrates what a significant productivity drain that congestion is on our industry and the economy at large," said David Congdon, chief executive officer of Old Dominion Freight Line.

The ATRI study shows more than a dozen states experienced increased costs of over $1 billion each due to congestion. Florida and Texas leading with over $4 billion each.  According to the ATRI: